The Ominous Link Between Body Weight and Brain Function 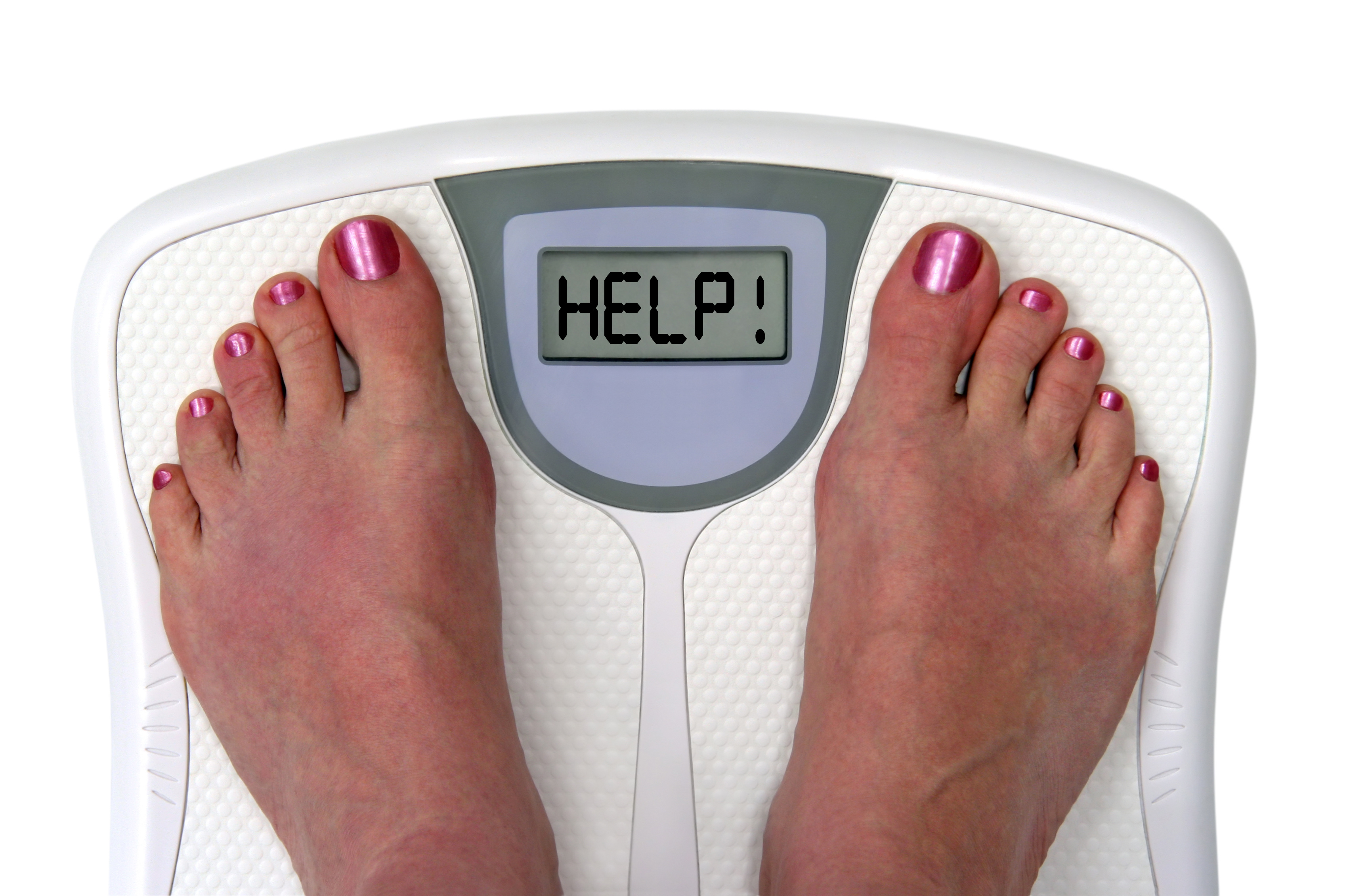 In a study that should absolutely grab everyone’s attention, scientists concluded that as body weight climbs, blood flow to the brain, as well as brain function progressively declines. For this eye-opening report, which marks the largest to date looking at brain activity and blood flow relative to body weight, scientists performed functional MRI scans of the brains of 17,000 study subjects in both a resting state as well as during a task requiring focus and concentration.

Given that low cerebral blood flow is the top brain imaging predictor of future Alzheimer’s disease, these findings are ominous. Aside from overall brain dysfunction, reduced blood flow to the brain is also linked to a significantly higher risk of mental health disorders to include depression, bipolar disorder, ADHD, addiction, and suicidal tendencies, amongst others. Currently, 72 percent of Americans are overweight, of whom 42 percent are obese.

Unless things change, the cognitive as well as mental health status of Americans appears to be headed in a dismal direction. The good news? Science clearly shows that the brain has an enormous capacity to heal, regenerate, and renew if given a healthy environment, particularly by losing weight with healthy diet and lifestyle changes.
For those seriously intent on losing weight while gaining health, be sure to stay in the loop for my upcoming Weigh Less for Life Master Class. I have been working on this course for months and can’t wait to debut it. Students will have unprecedented personal access to me, as well as additional goodies never before offered in my e-courses. 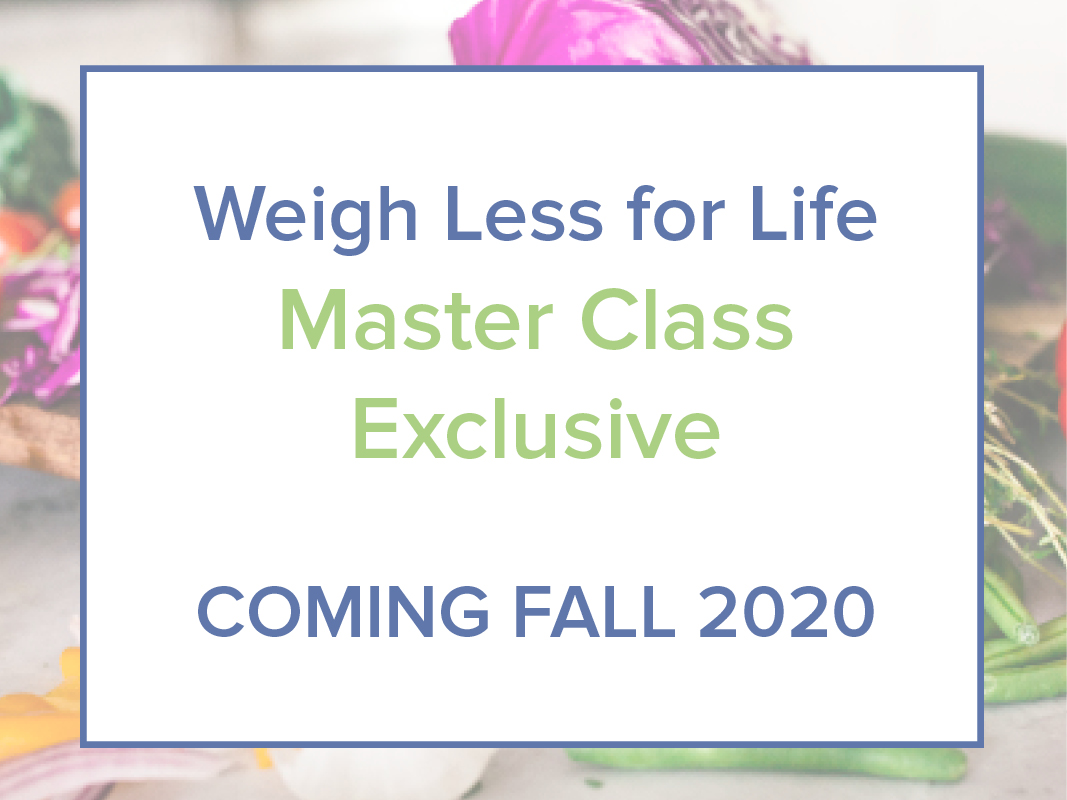