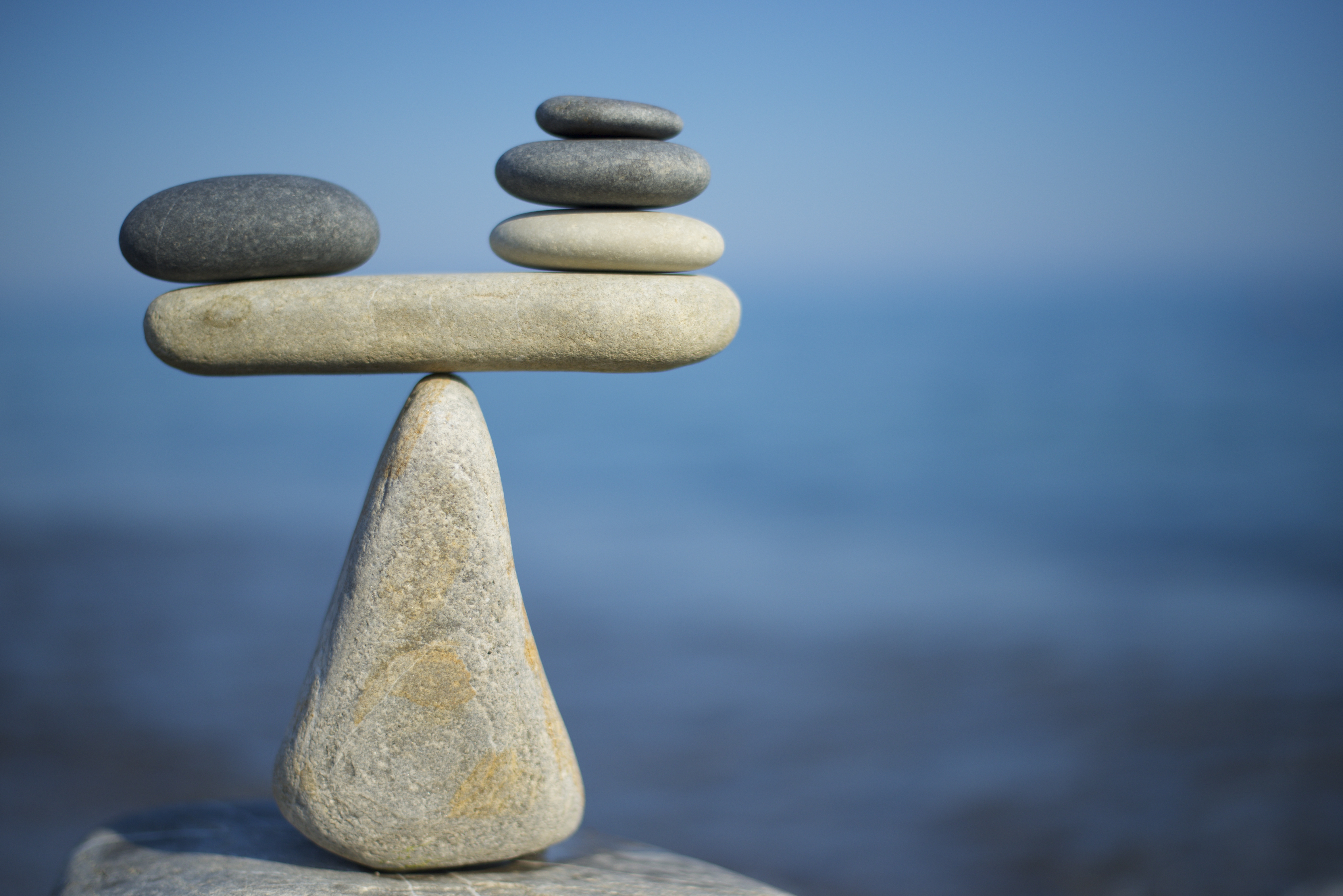 Meditation is on a roll—scoring one scientific victory after another. According to findings from a new study from scientists at Yale, Columbia, and Dartmouth as little as a single session of training in mindfulness, in those with no previous experience, leads to a pronounced decrease in pain, as well as feelings of negativity.

Mindfulness is simply the process of being in the present moment with full acceptance of the current situation without judgement. For this study the scientists took 20 people with no formal training in meditation or mindfulness and provided a brief 20-minute tutorial covering the fundamentals. Afterwards the study subjects had their brains scanned during two different experiments. In one, high heat was applied to the forearm and in the other the subjects viewed disturbing images. The scientists had the study subjects complete both of the experiments twice. In one, the subjects were prompted to practice mindfulness and in the other they were asked to respond as they typically would.

This study adds to many others that support how quickly mindfulness-based practices like meditation can transform how we respond to adversity. Remember, the only place peace lives is in the present moment! I have said it before and will say it again, no other wellness practice, to include healthy eating and exercise, has more radically benefited the quality of my life than my Centering Prayer meditation practice. I urge everyone to give meditation a go.
For many like me who are “sheltering in place” and dealing with our current crisis, the time has never been better. There are forms of meditation to suit everyone. Good apps for getting started include Insight Timer, Headspace, Calm, and Contemplative Outreach. 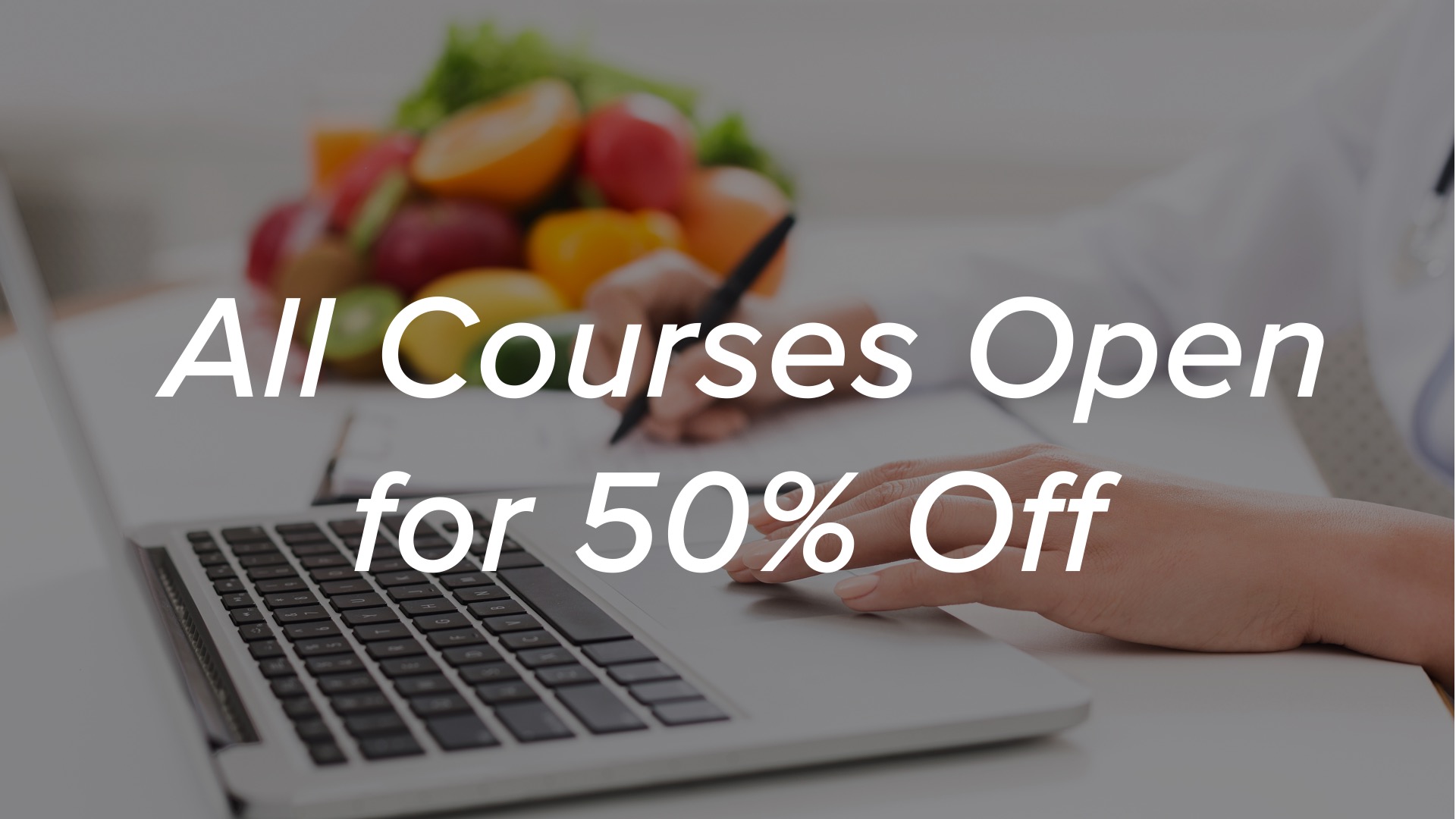